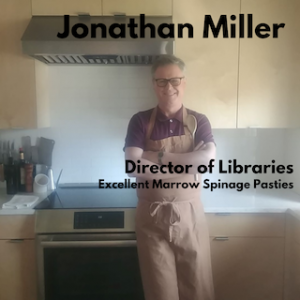 Digby’s mixture sweet and savory of spinach, with bone marrow, and fruit reflects the dish’s medieval roots, and the use of sugar is probably a later addition enabled by England’s seizure of Jamaica from Spain in 1655 and its growing Atlantic empire, of which sugar was one of the most profitable products, enabled by the forced labor of enslaved African people under brutal conditions. I am interested in the history of food and how ingredients and techniques travel from culture to culture. Sir Kenelme Digby was a 17th century Catholic royalist and member of Henrietta Maria’s exiled court in France. I have no idea where he learned to cook, or indeed whether he was a practical cook or just recorded the recipes of others. Filled pasties are a common and ancient feature of most wheat based cuisines from Northern China through India, Central Asia, Iran, Syria, Turkey, to the western most fringes of Europe with the Cornish pasty, and from there to the Americas with the Jamaican pasty and the South American empanada. The bone marrow in the filling is an interesting touch. Most spinach pasties we see today (from Greece or Turkey for instance) would use cheese to provide the fat and the umami flavor.

The bone marrow was from East Mountain Farm, and the spinach from Caretaker Farm. I decided to bake the pasties instead of frying them in clarified butter as Digby recommended. The bone marrow produced quite enough fat without adding to it. I also used a stouter pastry, suitable for a Cornish pasty, than Digby might have liked. I seasoned the filling with salt and pepper and a little nutmeg. I don’t know if Sir Kenelme would have approved. 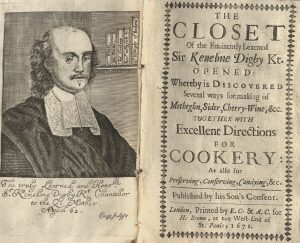 Take Spinage and chop it a little; then boil it till it be tender; in the mean time make the best rich light crust you can, and roul it out, and put a little of your Spinage into it, and Currans and Sugar, and store of lumps of Marrow: clap the Paste over this to make little Pasties deep within, and fry them with clarified Butter.

The closet of the eminently learned Sir Kenelme Digby, Kt., opened (London: 1671) is part of the historic cookbook collection in the Chapin Library.